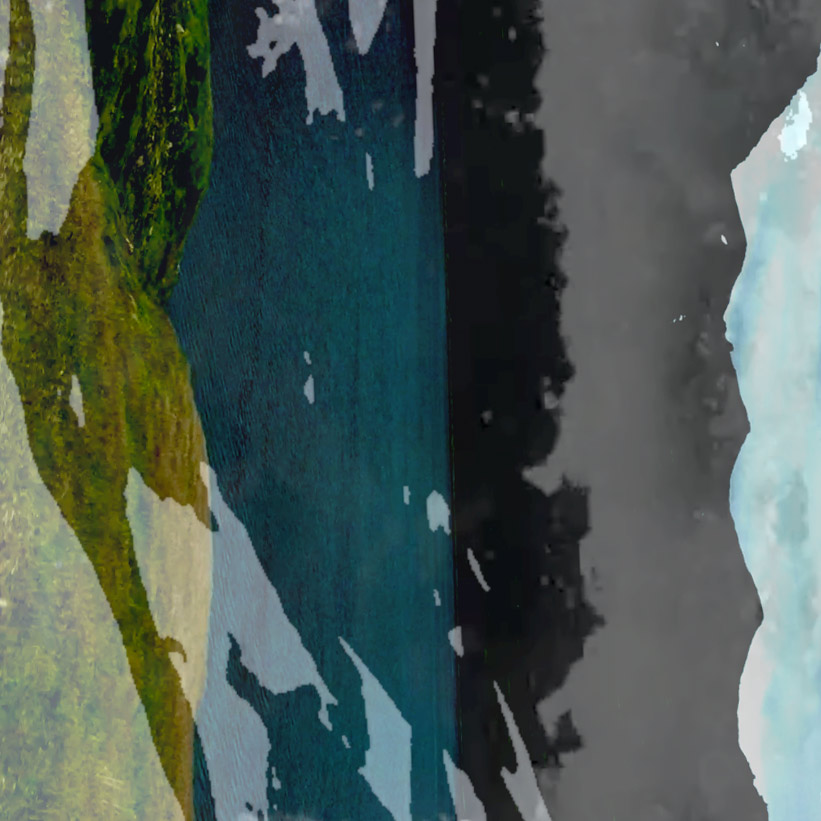 Since 1999, I have been performing video, both in the party vj sense and in formal audio/video performances usually to experimental electronic music.

Inspired by a very particular scene of Mathew Barney’s Cremaster Cycle in 2000, I did my first rendition of Vertigo with the Intermission Artists Society.

Speed ahead to 2016, after many other projects I have ventured into performance video again, improvising with Emma Hendrix‘s compositions.

Vertigo 2.0 was performed for Destroy Vancouver XVI with Emma in April of 2016. 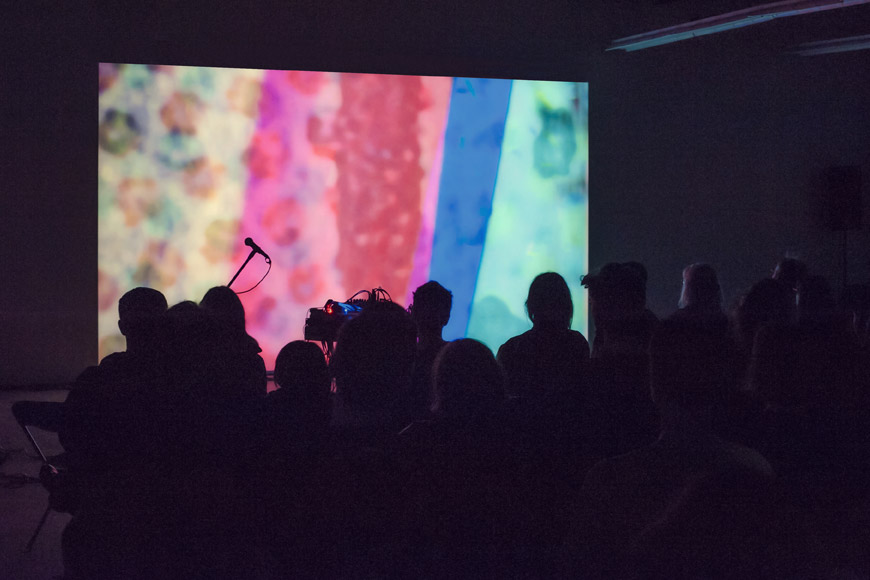 Vertigo Digression Number Three (performance documentation below) was created and performed for my residency with Emma Hendrix at Skálar in Seyðisfjörður, East Iceland, July/August 2016.