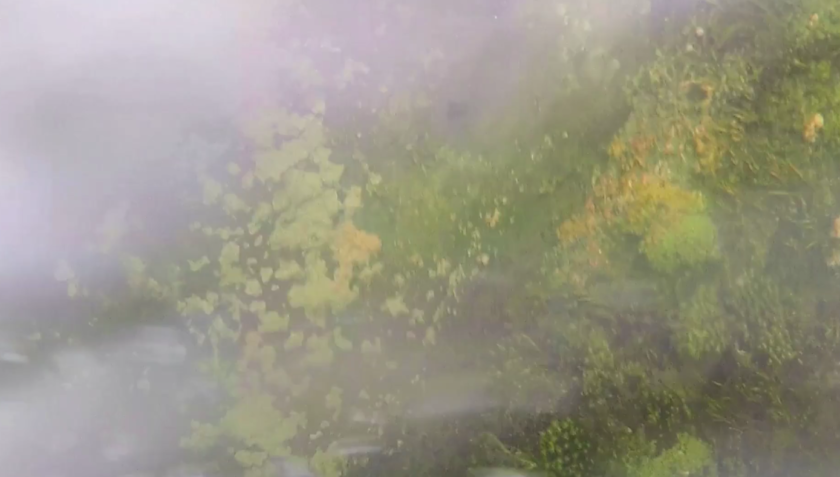 When Once There Was is an audio/visual, non-narrative exploration of the shores of the Peace River in British Columbia; an area approved by the BC Government to be flooded in order to develop the third and largest hydroelectric dam in the area, known as Site ‘C’ dam.

When Once There Was is a live performance using audio and video footage captured from various sources around the Peace River Valley. It juxtaposes multiple, raw layers of riverbeds, shorelines and other threatened areas with the desolate footage of the dam construction, set to a soundtrack inspired by, and created with, recordings from the machinery in a dam. 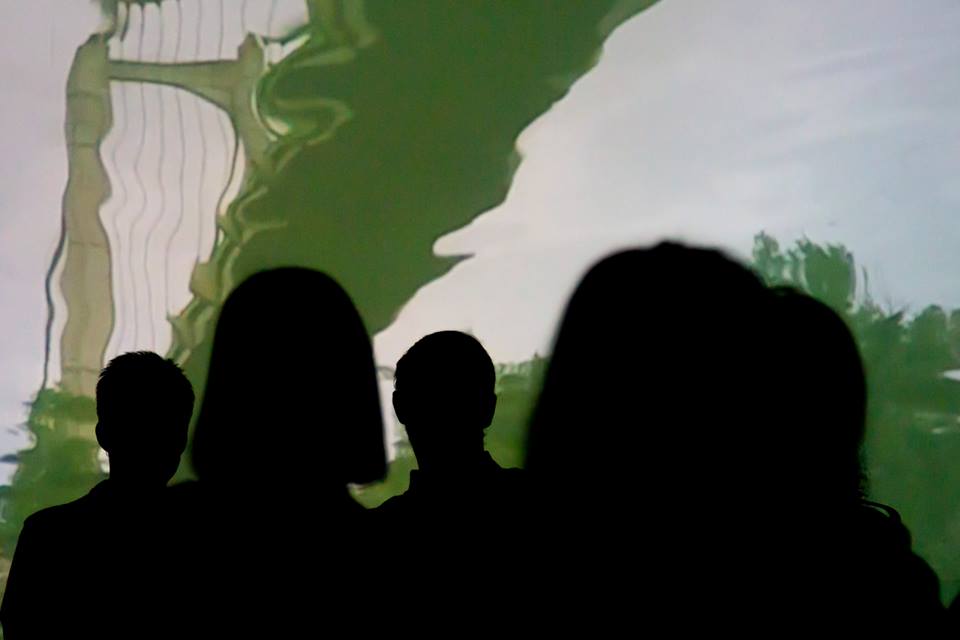 The video portion is part of a long development cycle of a style Gendron has termed ‘vertigo,’ consisting of video of lines and horizons, captured in movement, layered and flipped vertically. This technique works to create the uneasy sense of ‘persistent vision’ – when the image has stopped moving but one’s mind keeps the movement going – while simultaneously invoking a sense of comfortable travel, the feeling of moving forward through time while in contemplation. 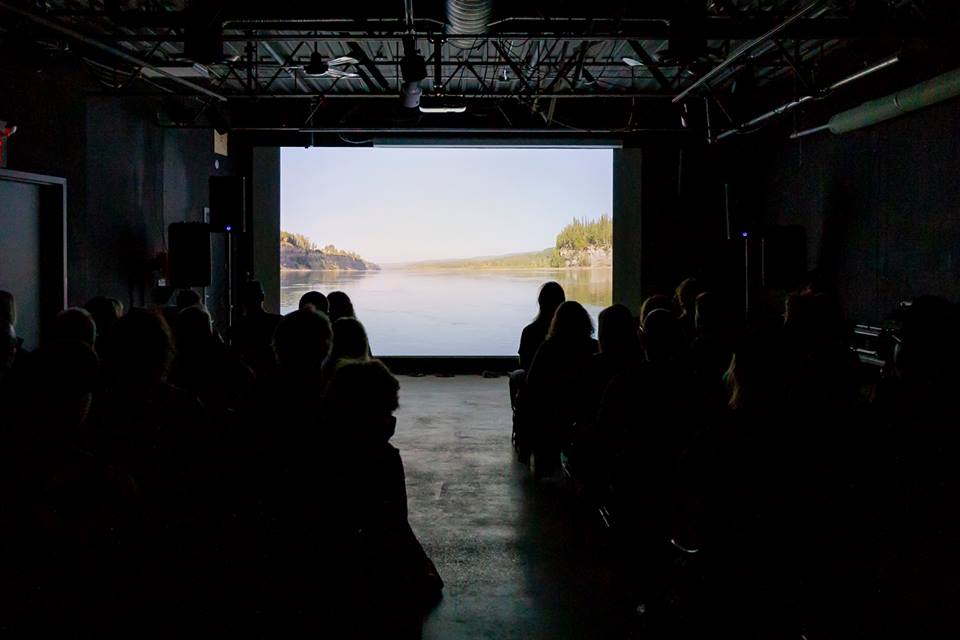 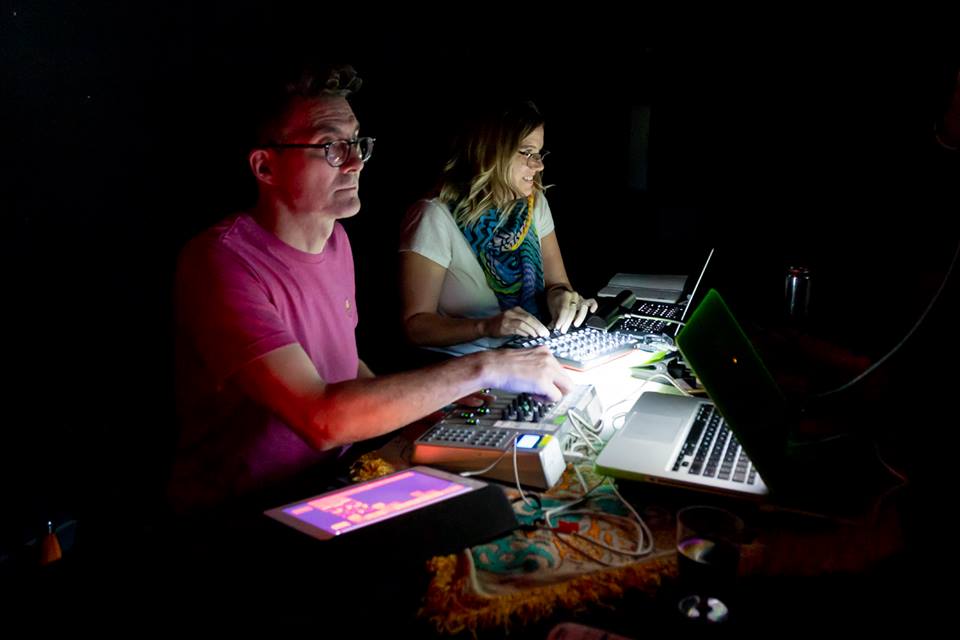 The productions of this project was supported by the Canada Council for the Arts.